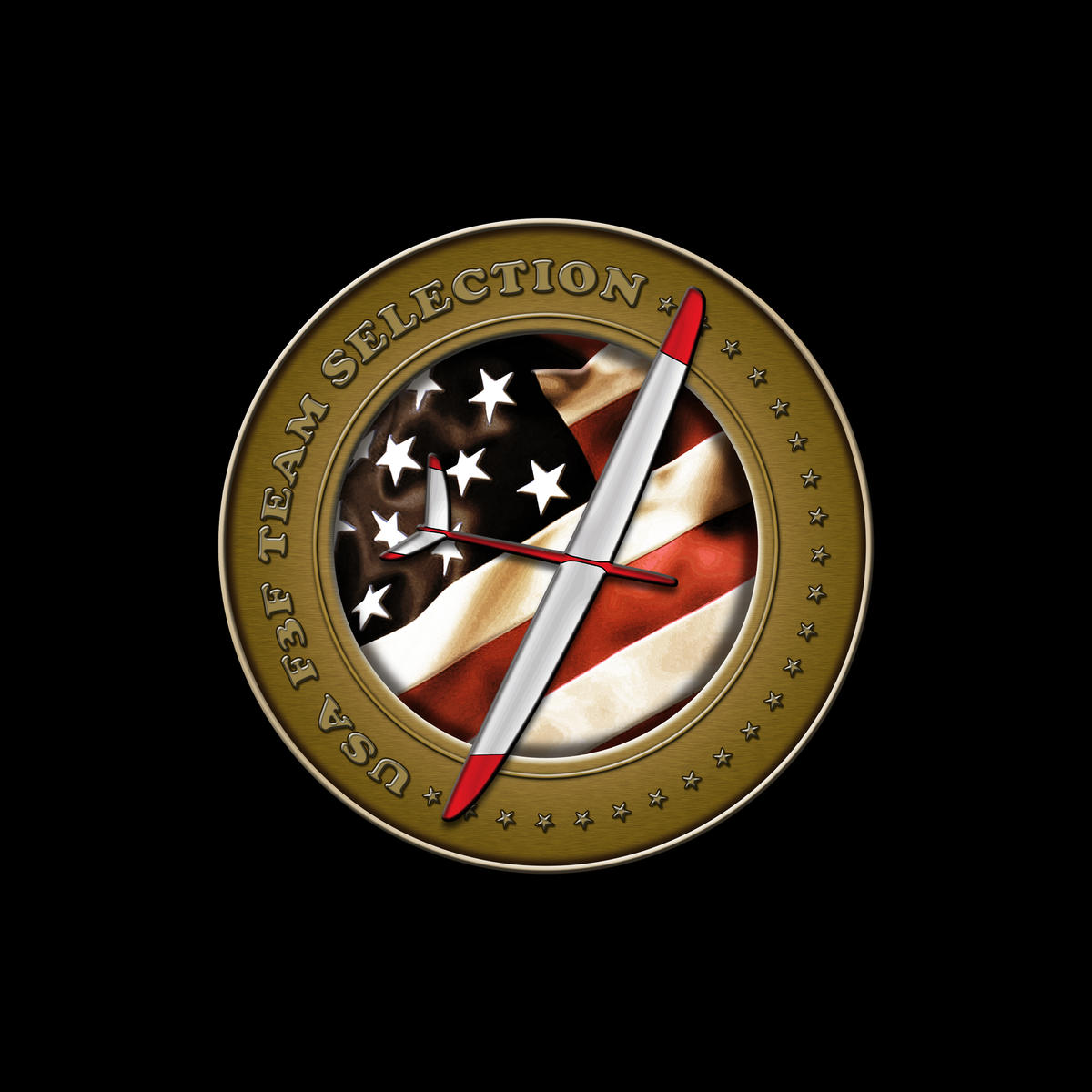 The team selection contest took place on July 12th-14th 2013 at the Vincent hill in Central California. The team selections committee chose this location to most mimic the upcoming 2014 World Championships in Slovakia, as it is also an inland slope. The original site was meant to be Grass Mountain, but recent fires that ravaged the area had the park service close the area.

We had a total of 11 pilots vying for 3 team spots. Dave Olsen was generous enough to donate his time to organize the contest, and Bill DelHagen was also generous to step up to be the Contest Director.

The plan was to get to a total of 20 rounds flown, and we had 3 days on the calendar to do so. We ended up only needing two of those days because conditions were good.

Thursday July 12th : About half the pilots flew for some practice on Thursday, but conditions weren’t that great. The velocity was ok, but the direction was a little out of the south. We tested out the new landing fluff that Kyle Paulson brought up the week before, and it was great! Thanks Kyle!

Friday July 13th : Wind was slow to come on, so it was decided that a zero round was in order. You could see in round 1 that the wind started getting better, and of course, the thermal influence was on. We started pumping out rounds like clockwork, and the conditions got better and stabilized.

Personally, I got off to a rough start. The first few rounds I just wasn’t finding my way, and not getting very lucky with the air. But as is with inland slopes, you just have to wait until you get some good air and fly it the best you can. With 20 rounds planning to be flown, it helps to even out your chance with good air.

Warren was the first to get a patch of really good air. I was right before him in the worst sink I had yet, and clocked a whopping 53 second run. I noticed that it was really hard to land, and looking over at Warren saw that he was going ridiculously fast…wow…29.55s! That had to be a record for Vincent…

Things started to turn around for me and I started getting lucky with my air and flying clean. It lead to my 30.32 second run a couple of rounds later. Steve Situm then followed mine up with a 31.58 run too!

By the end of the day, we had done a full 15 rounds of competition and were exhausted…Huge kudos went out to our base judges that sat around the whole day pressing buttons for us.  Mo Culverwell and Jim Lueken and Steve Elias and Dave Freund manned the safety lines and bases. We couldn’t have done it without them…

At the end of Day 1, we had the following leader board :

But we had 5 more rounds to go on Saturday, and things were close…

Saturday July 14th : The day started a little better, and it was pretty apparent that we would easily be able to get 5 more rounds in to get to our decided 20 mark.

Those 5 flights were nerve racking for me, as I just needed to hold on to one of the top three spots to make the team. Luckily, I got some decent air, but Warren was coming on strong. The top three positions did not end up changing, but 4th-8th were swapping each round. Finally, the day was done, and when the scores were calculated, the following was the finishing order :

With Darrel not going to be able to participate on the 2014 team that led to our official team :

Check out the pics we have of the event, and there’s some video too… 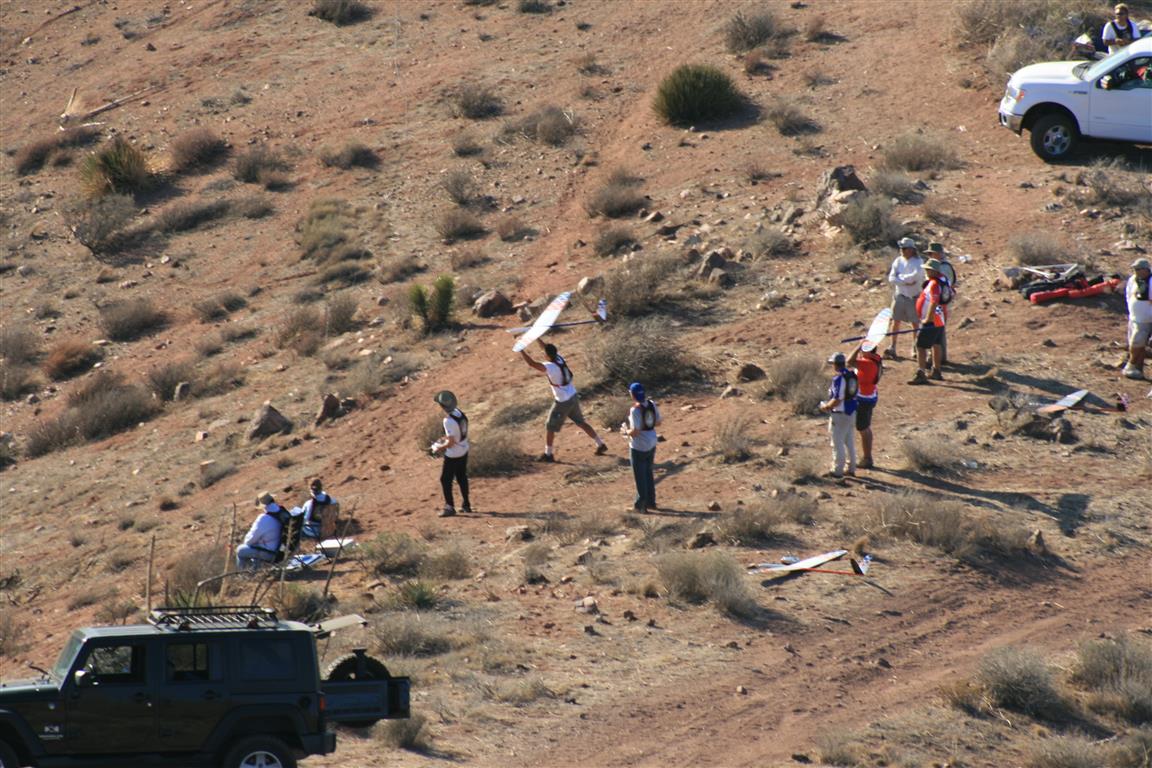